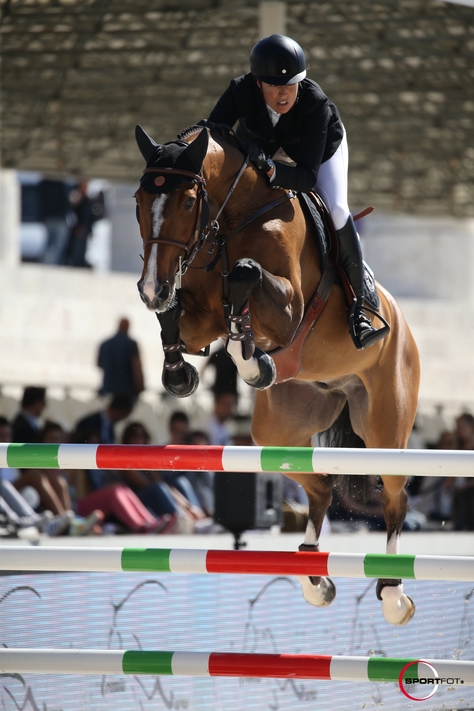 I was born in Zaragoza, Spain.  I first came into contact with horses when I was 10 years old. From then on I travelled around Spain for national competitions.

As a Young rider I particpated in European championships with success, on individual and team level. I won the Spanish Championship for – 21 first year it was organised.

As a senior rider I won silver and bronze in the national Championships. I still have to go for Gold…At the age of 28, I came to Belgium to work with Nelson Pessoa and started competing at international level.

For these last two years I have been training with Henk Nooren.